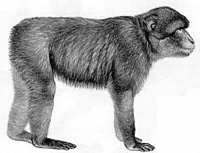 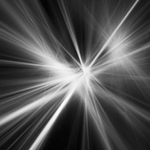 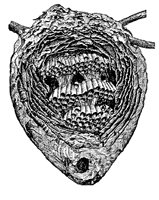 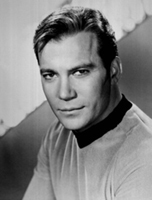 Had a good barber for a while until she went on maternity leave. The other women at the place were either political crackpots who couldn’t shut up or sick all the time, so when one canceled on me because she was sick I looked for a new place. Or, rather, went to a new place my wife had been thinking about trying. I had my first haircut there last night, and I think it was the best one I have had so far, ever. The place was dimly lit with calm pop music I suppose one could listen to all day at work without going crazy. The mirrors were big and nice with old-fashioned ornate gold frames and although the place was full no one was talking. I had to wait so I sat at a table with a big pile of magazines and sifted through them for a while until I found one that was not a gossip magazine and leafed through that until my new barber finished with her other customer and asked me if I wanted my hair washed. I actually didn’t, because it’s usually just expensive and I already washed my hair that morning but I said Okay as this was the first time and wow what a scalp massage. I would have proposed on the spot except bigamy is illegal and I couldn’t think of a way to propose that didn’t sound creepy. Then, seated in front of the mirror, wet hair combed back, thinking how, in a dark suit, white shirt with no tie, I resembled David Lynch, she didn’t even ask me “how do you want your hair cut?”. She just looked me over, said A little off the back and sides, a little off the top? To which I responded, Not so much off the top, and THAT WAS ALL!!!

She then proceeded to spend the next half hour or so giving me a haircut with which I was really happy. And hardly talking to me the whole time. And I got an espresso, black, no sugar.

The only drag was staring at myself for three-quarters of an hour. By the end, I had convinced myself I resembled David Lynch’s brother Jo-Jo, the one whose fontanelle never entirely closed.

I paid the bill (way less than I had expected) gave her a tip and made an appointment for my next haircut. I left the place feeling like a movie star, and not a Mafia hit man (as someone at work had described me earlier that day, because I was wearing a dark suit and sunglasses, as if a real hit man would look like a hit man – a real professional would look like a substitute teacher, or a urologist – think about that the next time you have your prostate examined). Health insurers should pay for haircuts, they do way more for your self esteem than therapy usually does.

Today, after a shower, it of course looks way different, but I’m still happy.