Up while it’s still quiet, my tinnitus this morning is like an orchestra of wasps tuning their instruments.

The Curious Caterpillar and the Very Hungry Cat

The curious caterpillar crept across the kitchen floor.

The sleepy man turned on the coffee machine.

The very hungry cat meowed at the man.

I just fed you, said the man.

The very hungry cat looked at something on the floor.

The very hungry cat played with it a little, as cats do.

What the hell’re you playing with? said the man.

Don’t eat that, he said.

The man squinted because his eyes weren’t focused yet. It was still early.

The man bent over and tried to pick up what the very hungry cat was playing with.

It looked like green felt, to his bleary eyes.

But it felt like a warm piece of fat.

Go ahead and eat it, said the man.

This morning I took the back way to work, through the Vienna Woods.  In one village, I had to stop my car and wait while a group of chickens crossed the road.

It’s going to be one of those days, I thought.

Blue sky out there

Blue sky out there, saying, every little thing gonna be alright.

Saying, is the ozone hole over Europe yet? What was the projection for that?

Saying, if life came from outer space once, what’s to stop it from coming again?

Saying, put on your sun screen, you get lesions from a 60 watt bulb.

Saying, be proud. The universe loves you. So love yourself. And be proud. Pride goeth before a fall is a bullshit excuse for staying small.

Saying, if you could get to the chewy God center of you, you’d kneel down in worship of your own self. Even a fly has that you think you don’t?

The sky is that scary sky blue like on a day you’d rather not go to school, but have to, but with some color near the horizon, leftover sunrise. It says, how many of these have we done? Thousands!

Saying, I’ll still be here when your epitaph is full of moss.

Saying, good morning to you!

News from the crick

I went walking along the creek this morning because my shin and ankle hurt too much for me to run. The creek is high and muddy from the rain we’ve had (most excellent thunderstorm night before last) and there was a pair of swans. Then I saw a beaver swimming downstream. I jogged a little to catch up with him, then walked parallel with him for a while. This irritated the beaver and it dove and came up further downstream, and nearer the far bank. As we got closer to the swans, I saw that they had 6 cygnets and they saw us (noticing first me, then the beaver). One headed downstream with their young and the other swam first in my direction, then towards the beaver when it noticed him. The beaver dove again and resurfaced down stream from the swans and we all relaxed.

It was tense there for a minute.

Then I walked back home, where I picked some lettuce for the tortoise, and noticed that a horde of slugs had discovered our lettuce. They prefer the iceberg to the arugula, which is probably harder for a slug to pronounce. “Let’s eat the aru- arugu- oh, fuck, let’s have iceberg again.”

Then I cleaned litter boxes. One of our cats learned a life lesson last night, it seems, namely that it is easier to eat balloons and rubber bands than it is to keep them down. 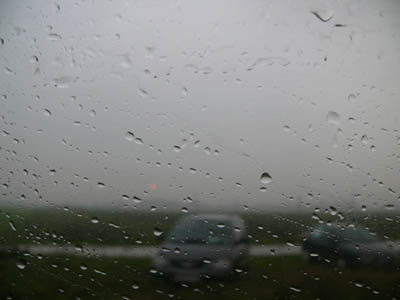 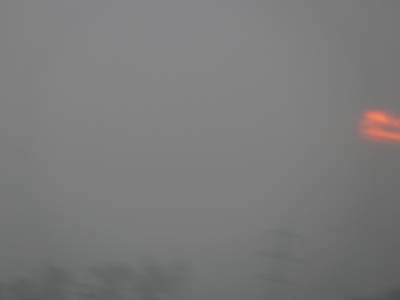 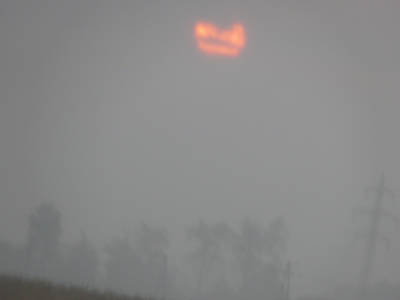 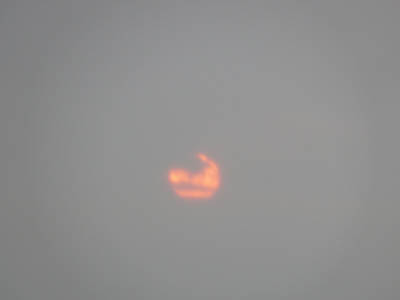