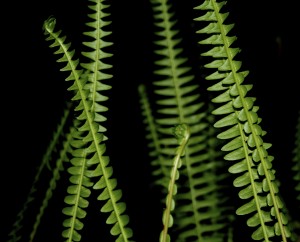 3 responses to “Careers in Science: Pteridology”