How do you do things?

How?
How do you complete something you set out to do?
I never get anything done. Not on my own.
I mean: I have finished a couple first-draft novels on Nanowrimo in past years, but that required such an exhausting expenditure of nervous and emotional energy I nearly stopped writing afterwards.
Especially in the year when I did *two* novels for Nanowrimo.
But I lack that energy now, and I lack focus, and other things are going on, and so forth and I find myself sitting here, wondering, how do you guys do it, you guys who finish things. I am thinking of creative projects – how do you artists actually finish one painting and then start the next – how do you photographers get yourself outside taking pictures, or into the studio, or whatever – how do you musicians music? – but this would apply to non-creative projects as well – fixing one’s relationship, parenting, planning, household chores, shopping for a new suit, looking for a new job.
How do you do it?
How do you do it?
Only collaboration works for me. I am getting music done thanks to Horst. Evco got off the ground because it was a group project and because, at the end, Ute grabbed the controls from my paralyzed hands and landed safely.
But other stuff – writing, painting, photography – I sit on ideas until they calcify and inhabit my body like unborn twins.
I guess I have answered my own question, for me – I need a project manager, I need a collaborator.
How do you do it?

Only a matter of time

It was inevitable.
They know where I work.
One of them must have followed me back to the office on a recent lunch break.
Now I can’t go outside without getting murdered.
I knew this would happen if they found out.
That’s why I never fed the ones nearby.
That’s why I only ever got out the peanuts or sandwiches a few blocks away.
But today, there he was, the old black crow with white feathers on his back.
How could anyone NOT give him a peanut?
The old sweetie.
That was all it took.
My peanuts were gone in seconds, an entire pocketful.
Tomorrow – empty-handed.

Sneeze while a cat is sleeping on your chest.

What day was it.
It was Sunday, the Sunday following the Saturday where we got together in a restaurant across the street from the cemetary to discuss what needed to be done in the event of a (theoretical only) death in the family (never hurts to be prepared) and who wanted Viking funerals (Gamma, me) and who would settle for something more realistic and legal, who to contact, etc. followed by a trip to a doctor due to chest pains and a dislike of irony (dying after the death meeting) who ordered further tests in the hospital that found nothing leading to a diagnosis of probably carrying the refrigerator was a bad idea.
It was Sunday, and latish morning, and Alpha and I went for a walk in the woods, by ponds and the Danube and back to the car with wet feet and a feeling of accomplishment and also a feeling that we had earned lunch at the local wine tavern (Heuriger).
We were the first guests at the Heuriger except for some dudes playing cards and we took a table outside in the sun/shade. I tried to fit myself into the shade. Our food came (I had the large round sandwich, Alpha had the Wildplatte i.e. the wild plate, consisting of game animal products. It was all pretty good. She had a spritzer, I had Sturm, i.e. pre-wine, the cloudy, sweet kind.
We were enjoying sitting there etc when Alpha goes,
“Honey, there,” and gestures at my chest where, when I look down, I see 3 enormous shiny black and yellow wasp family dudes fighting on my shirt pocket.
And I go,
“Oh. Hornets fighting on me.”
Have you ever had hornets fighting on you? It’s fascinating.
I was enthralled, it’s really cool. Shiny ectoskeletons, shiny black yellow patterns, like some athletic device you might have had years ago until it went out of style and disappeared under the bed.
They were kind of distracted by each other trying to kill everyone so I calmly watched them for a while (few seconds) but then their proximity to my heart occurred to me, you know, ‘Man stung in heart by three fat hornets’ and I whisked them away with a napkin. Two flew away immediately, one fell to the bench I was sitting on and *then* flew away.
And that was that. They might be big and scary, but at least they didn’t stick around after I whisked them the first time, like wasps, who are always, “ya whisking me ya think ya gonna whisk me who ya whiskin there fella I’ll whisk ya I’ll show ya whiskin,” etc.
Then we went home.
Now it’s Tuesday all of a sudden. 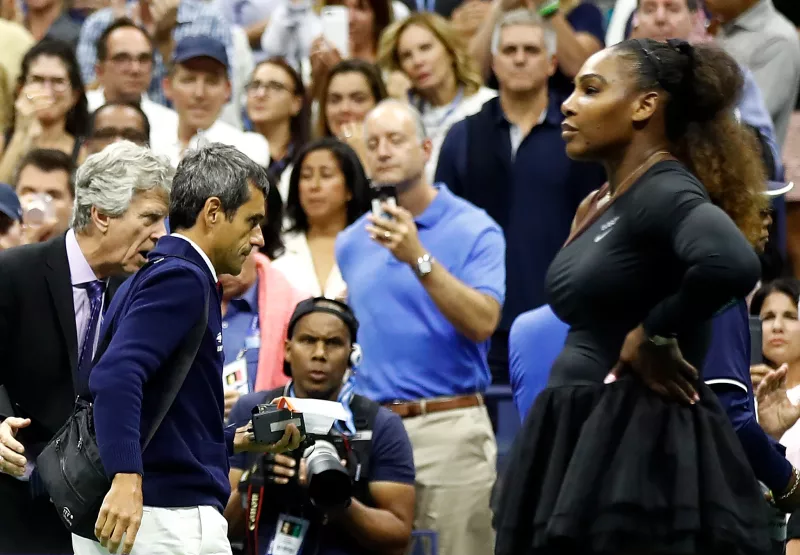 Yesterday I had the day off and did some family things with my daughters. We leveled my wife’s parents’ refrigerator, which a friend and I had delivered to them recently and which had been rocking. I tipped it back and Beta screwed one leg (of the refrigerator) out until it was the right length to make the fridge level. I changed a lock at the inlaws’.
Stuff like that.
Then we drove to the girls’ place where I drilled holes in the concrete wall (in order to bracket a bookshelf to the wall) with my new impact drill, which I bought a while ago after my old drill died in a shower of sparks while trying to drill holes in a concrete wall.
We had lunch. Then we briefly strolled to the bookstore, which this year was voted (I don’t know by whom) the best bookstore in the country.
We went in and the manager either recognized us or is just a nice guy. We asked him for coffee and he made us some. We fanned out and started filling up on books. This is one of the family traditions the title of this post refers to. When we collectively visit a bookstore, it is more of a raid than shopping. We fan out and meet at the cash register at closing time, arms full, no two books the same.
I only planned to buy two books but the manager started telling me about good books so I got six, then I saw the new David Sedaris book so I got seven, then two for my wife, then I ordered another one for her, after consulting with the manager again. He didn’t ask my name when processing the order, so I suppose he really did recognize us. Since I stopped buying anything through Amazon I order all my books from him and Beta or Gamma pick them up for me.
Then we left and I carried my loot to the car, and my drilling gear, and forgot one more fatherly task I had planned to do, and went on a date with Alpha, to celebrate the 38th anniversary of our first kiss. Alpha wore a dirndl and we went to a Japanese restaurant that was okay. It has received good reviews but served modern sort of fusion food based on Japanese cuisine, too many spices and mayonnaise for our taste, and the service was a little too attentive in our opinion, but it’s always nice to go on a date with Alpha.
Then we went to bed early because we’re trying to sleep 8 hours at night. And we both had dreams, which is unusual for a work night.

Which onea you fuckers
peed on my phone
on the kitchen table last night?
When I picked it up this morning
it swished not swiped
It’s a miracle it still works
I don’t wanna know who it was
Just don’t let it happen again
or I’ll i don’t know what.
not that I’ll forget so quick,
whenever I pick it up to
check likes on Instagram
it smells like betrayal